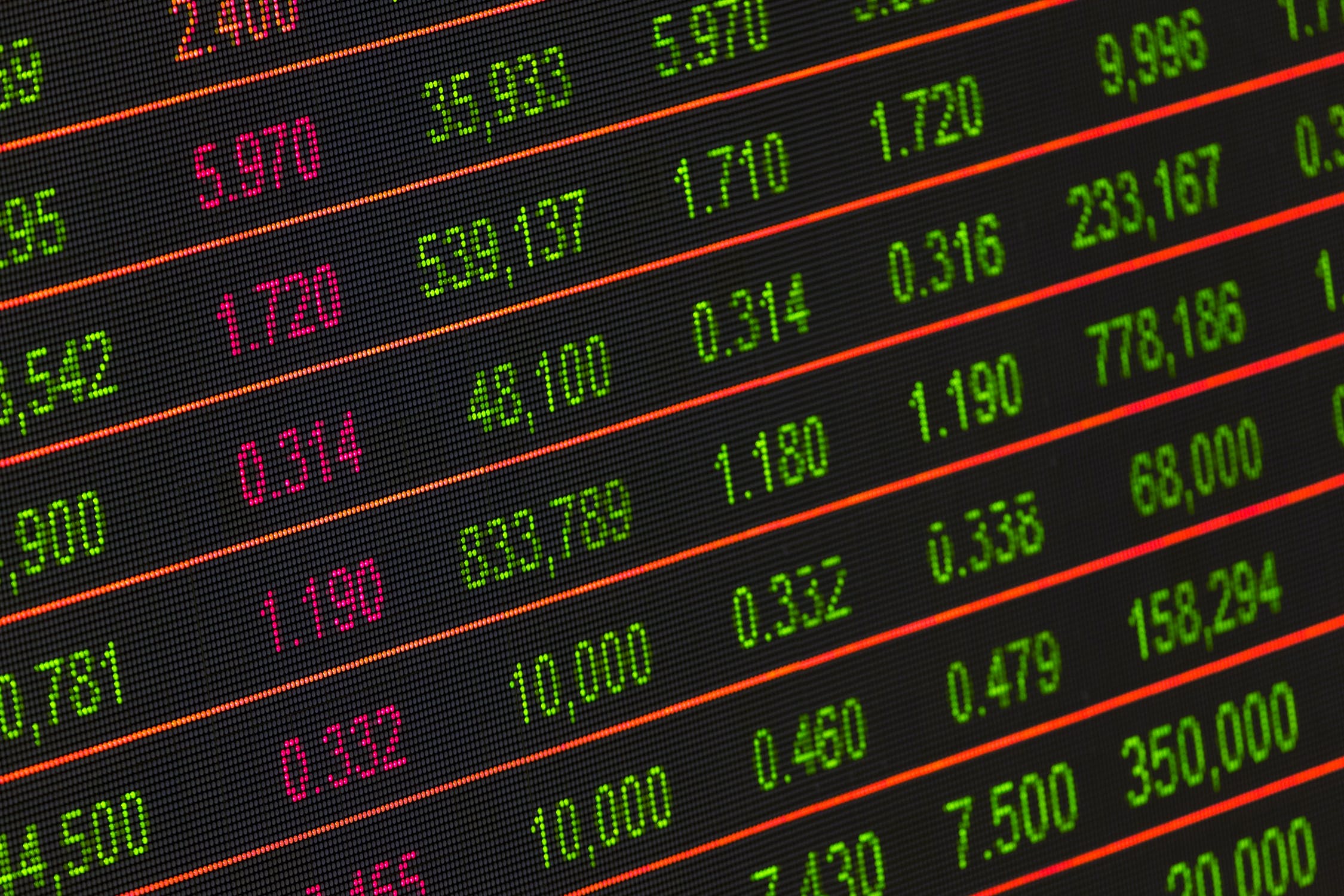 The S&P 500 Index (SPX) has rallied by 22.7% from its December low, closing at 2,879.39 on April 4, just 2.1% below its all-time high of 2,940.91 set in Sept. 2018. Marko Kolanovic, JPMorgan’s global head of macro quantitative and derivatives strategy, had forecasted that the widely-followed market barometer would reach the 3,000 plateau by the end of 2019. Now he thinks that the milestone can be attained as early as May.

“If earnings season is not a complete disaster, I think markets will go higher and we could actually see our price target being achieved earlier, maybe even sometime in May or June,” Kolanovic told CNBC. What he calls “fuel for this rally to go” is summarized below.

‘Fuel for This Rally to Go’

All the major stock market indexes fell by at least 8.7% in Dec. 2018, for the worst month since the Great Depression, CNBC notes. Kolanovic, meanwhile, is less than infallible as a prognosticator, having predicted a year-end rally in 2018.

A closely-watched economic indicator will be the jobs report for March scheduled for release this morning, Friday April 5. The consensus forecast among economists anticipates that 180,000 jobs were added nationwide during the month, per another CNBC report. “If on Friday, you get a respectable payroll number, that’s going to take us further in the direction that the recession is a ways off. It falls apart, it’s going to take us back to fear again,” as Jim Paulsen, chief investment strategist at The Leuthold Group, told CNBC.

However, given that the market shrugged off a much weaker than expected figure of 20,000 new jobs in February, another disappointment in March may not derail the rally, while a strong report may put fears of recession to rest, at least for now. Leading payroll processing outsourcing firm ADP reports that sees an increase of 129,000 for March, suggesting that the actual may come under the consensus forecast.

The downside of strong jobs growth for stocks is that it is propelling wage increases, which already are exerting downward pressure on corporate profit margins. Wages of U.S. workers posted their biggest monthly increase in nearly a decade during February, despite lower than anticipated job growth, per The Wall Street Journal.

Meanwhile, energy prices also have been increasing briskly, with U.S. crude oilfutures up by 32% in the first quarter, for their biggest single quarter advance since 2009, the Journal adds. “All of those factors conspire to say we’re at peak margins,” observes James Camp, managing director of strategic income at Eagle Asset Management, per the same article.

The consensus price target among 17 top market strategists surveyed by CNBC is that the S&P 500 will reach 2,950 this year, 2.5% above the April 4 close and a slim 0.3% above the previous record. The most bullish is Binky Chadha of Deutsche Bank, at 3,250. The most bearish are Mike Wilson of Morgan Stanley and Maneesh Deshpande of Barclays, at 2,750. These represent, respectively, a 12.9% advance and a 4.5% decline from the April 4 close. 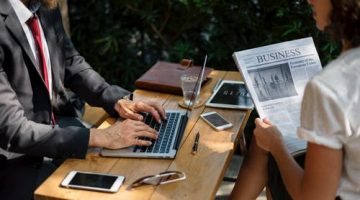 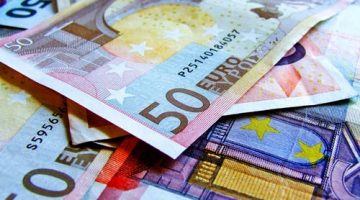 Major Moves After getting the shocking news last month that the U.S. economy had created…